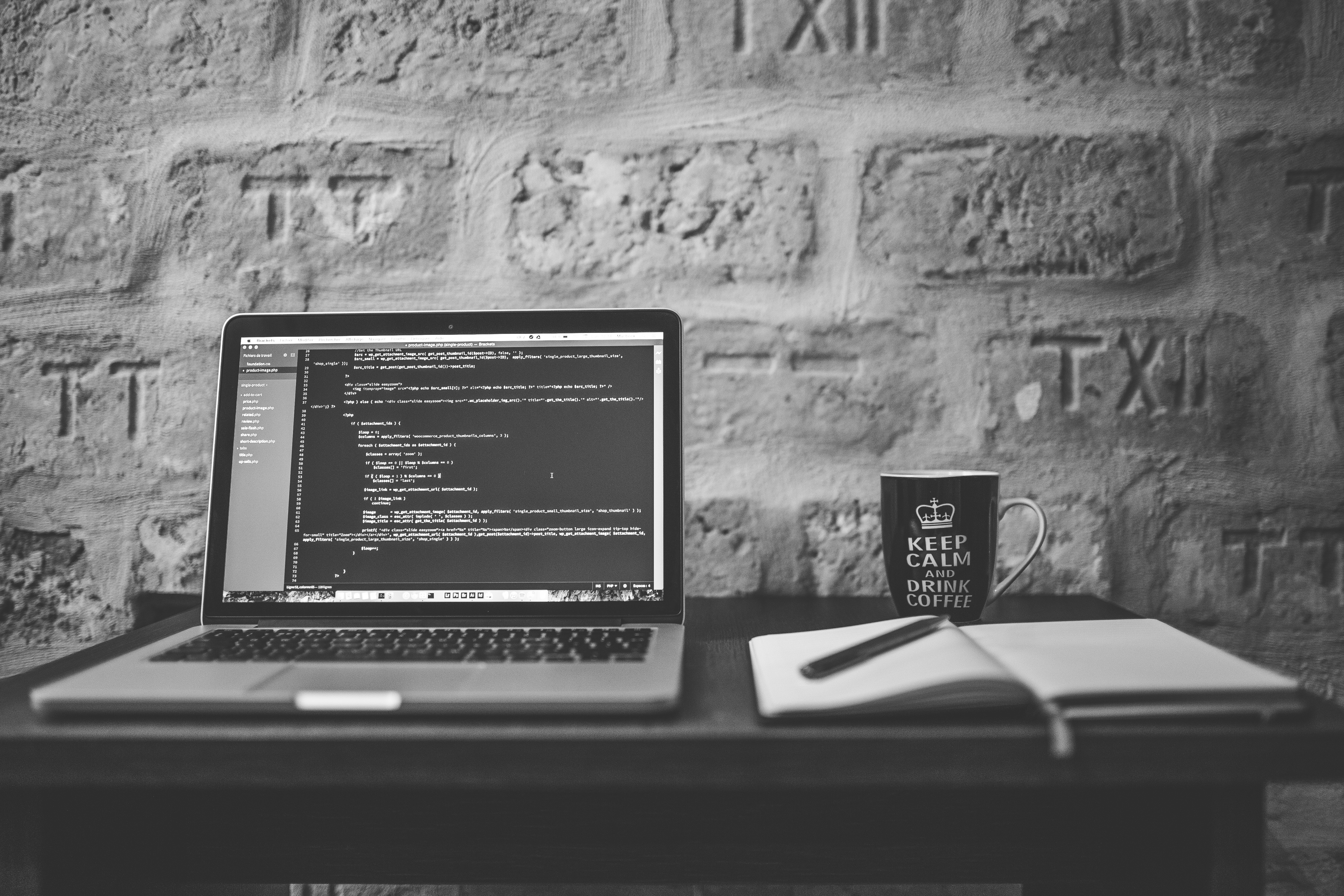 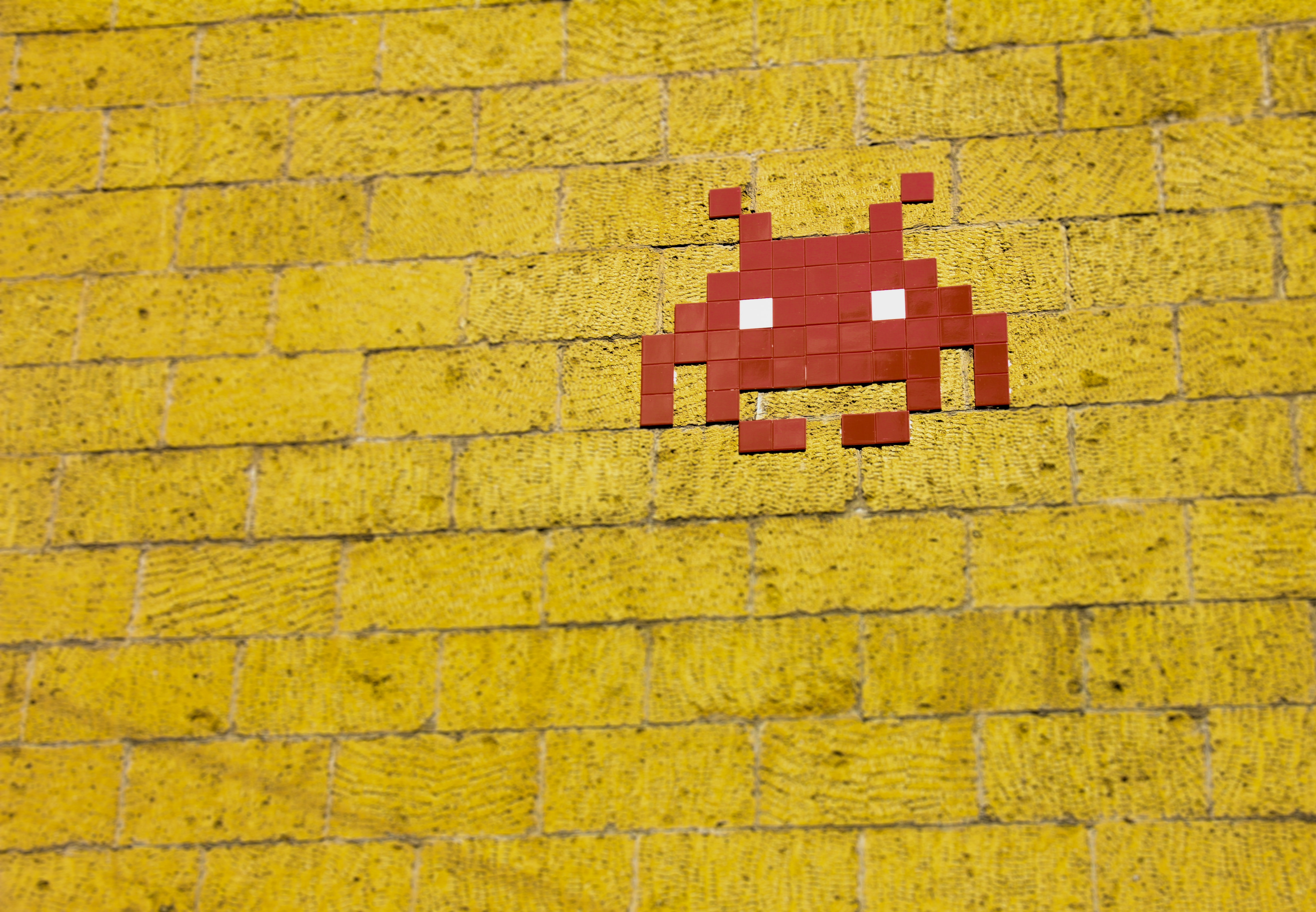 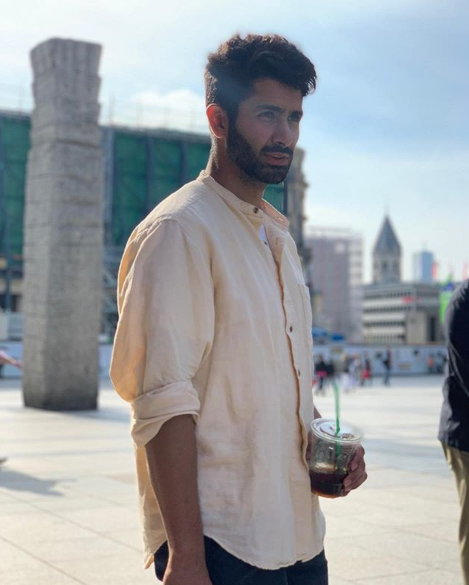 I am a London based freelance Web Developer who has recently completed a master's degree in Computer Science at Birkbeck, University of London. I have experience programming in languages such as Java, Python and web development technologies such as HTML, CSS, JavaScript and React.

In my spare time, I enjoy working on game development projects of my own. This involves the use of game engines such as LibGdx and Godot. For my final year project at university, I built an Android game in Java called 'Rhythm Knight', which uses a beat detection algorithm to implement its game mechanics.

I am currently working on a project titled Uptick Expert. It is a chrome browser extension which provides a platform for academic experts, to verify content on the web.

I have also recently finished working on a full-stack project called Manga Fan, a social network for manga fans. I initially built the app using HTML, CSS and vanilla JS to build the front end, so that I could learn to appreciate the use of libraries such as React. I have since rebuilt Manga Fan using React and have a working version deployed on Heroku. The back end was built using Express on top of Node.js with MongoDB for the database.

Furthermore, I am subscribed to Front End Masters' online learning platform where I am currently advancing my knowledge of React and various other technologies.

First programming language I picked up.

Studied at University and have used this to build an Android game.

I enjoy building with React and I am currently advancing my knowledge through Front End Masters' online courses.

Part of my web development toolkit.

I use these when styling websites.

Applied to many web development projects.

Runtime environment for server side programming.

Learnt how to use SQL whilst at University.

I have used this CMS to build e-commerce websites for clients.

I'd love to hear from you!

Check out my Github and Blog!